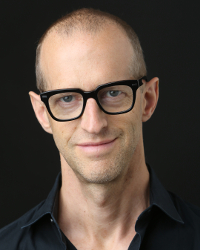 Nick is the Chief Technology Officer at The New York Times. Previously he was Chief Technology Officer of Conde Nast, and Digital CTO at MTV Networks. Throughout his career Nick has worked at the intersection of media and the Internet, building digital products for mass audiences. Today he is helping The New York Times transition from one of the news media's most storied publishers to a truly modern, digital media company.

Nick graduated from Yale in 1990 with a B.A in Literary Theory, and later learned to code on the mean streets of Silicon Alley. Along the way he did time in several bands, playing shows at CBGB's and other clubs around the Lower East Side. He lives in Brooklyn.

About The New York Times, USA