From 9 March, FIPP and VDZ will run a series of five two-weekly online seminars. 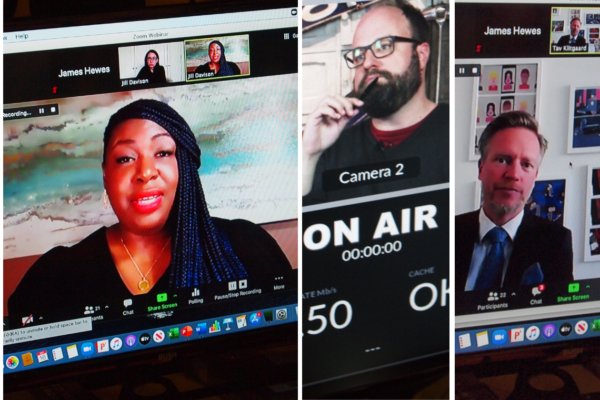 Due to Coronavirus restrictions, it will not take place in Berlin at the end of March as many of you would have become accustomed to since the Summit launched in 2007.

However, all is not lost.

From 9 March, FIPP and VDZ, the DIS partners, will run a series of five two-weekly online seminars, using the new FIPP Innovation in Media Report 2021/22 to guide conversations.

FIPP and VDZ members can attend all five seminars for FREE! The rate for non-members is only a nominal €99. What's more, all attendees will also get a digital edition of the Innovation Report, absolutely free.

All five seminars will run for approximately an hour. They will be hosted by James Hewes, CEO of FIPP, and John Wilpers, Senior Director US at Innovation Media Consulting.

Attendance for FIPP and VDZ members is free. For non-members it is €99. All attendees get a free digital edition of the new FIPP Innovation in Media World Report, launching during the first seminar on 9 March. Sign up now!

Organised and hosted by FIPP, the network for global media, and VDZ, the German publishers' association, DIS launched in 2007 as an annual event to help our members on their digital transformation journeys.

Feel free to get in touch with: