Facebook’s long promised olive branch to publishers has arrived in the US. 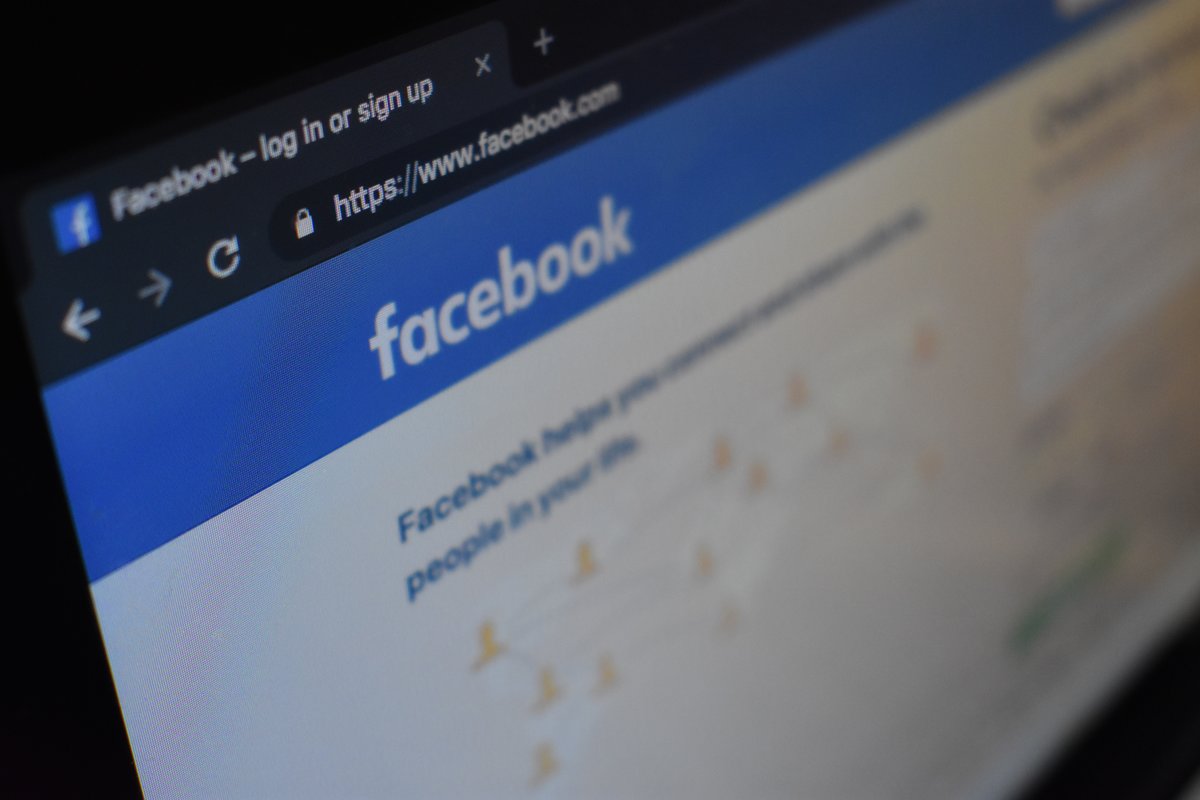 Facebook’s long promised olive branch to publishers, the Facebook News section, which features content exclusively from media companies, has finally gone live today in the US.

Initially only available as a limited test the section has been developed in collaboration with the publishing industry in the US and has the support of a wide range of media companies including; The Wall Street Journal, Time, The Washington Post, BuzzFeed News, Bloomberg, Fox Business, Business Insider, NPR, BuzzFeed and the LA Times.

The latest stories are presented to users via a dedicated Facebook News section, which is a home screen tab and a bookmark in the main Facebook app. Facebook users will be able to also access media stories in their main news feed.

Interestingly Facebook News is using a mixture of humans and technology to determine what content makes the cut. A section called Today’s Stories, will be curated by a team of journalists to highlight the day's most important news, but story suggestions will also be presented based on the user’s interests and activity.

In another sign of the changing nature of the media Facebook News will also include a section where users can access content from media sources they have subscribed to. Subscriptions and paid membership schemes have proved to be lucrative emerging revenue sources for several news companies like The New York Times and The Guardian.

In a blog post, Facebook’s Campbell Brown (vice president of global news partnerships) and Mona Sarantakos (product manager, news) said the innovation “gives people more control over the stories they see, and the ability to explore a wider range of their news interests, directly within the Facebook app.”

The News tab has apparently been developed in consultation with publishers, and is based on feedback from a survey of more than 100,000 US Facebook users.

To be included in the section companies must be part of Facebook’s News Page Index, and also by abide by the company’s Publisher Guidelines.

Hillary Manning, The Los Angeles Times’ vice president of communications, told TechCrunch “We anticipate that we’ll reach new readers through Facebook News and, as we reach more readers, we expect to see more growth in our digital subscriber base.”